Want to know about the Victoria’s Secret controversy 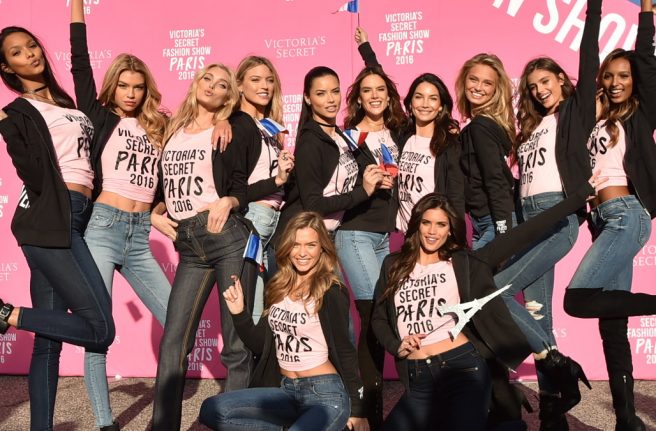 Victoria’s Secret, the global lingerie brand, took the world by storm for over two decades. Since the late ‘90s, the brand monopolized on determining modern and sexy women, until now, when controversies began to shoot up, in a world post-MeToo and Times Up.

The Victoria’s Secret Fashion show is on the run (way) since 1995. It has established itself to be the most extravagant and lavish fashion show in the world. Only a handful of top supermodels get to walk the runway. Suffice to say, a supermodels’ ultimate dream would be to walk the Victoria’s Secret Fashion show. Among the handpicked 20-40 models, about 10 have contracts which makes them eligible to be a “Victoria’s, Secret Angel.” Victoria’s Secret Fashion Show will not be happening this year, confirms Shanina Shaik

Post the MeToo awakening, the picture-perfect image of Victoria’s Secret was dwindling. Sales were dropping tremendously, and people were complaining about the brand’s quality. The Chief Marketing Officer, Ed Razek’s interview with Vogue last fall added fuel to the fire when he said that transsexual or plus-size models don’t have any place in the brand’s elite fashion show.

The damage was done and no form of apology or PR could contain it. Last year’s Victoria’s Secret Fashion Show hit a record low. What could be worse? Turns out, this year the annual fashion show is canceled. The news comes from Shanina Shaik, a veteran Victoria’s Secret model and a long-time ambassador of the Lingerie brand.

During a recent interview with the Daily Telegraph, the model said; “Unfortunately, the Victoria’s Secret Show won’t be happening this year. It’s something I am not used to because every year around this time I’m training like an angel.”

However, the confirmation has not come from the brand but many believe it is almost certain that the world’s “best fashion show” will not be happening this year.

Why Victoria’s Secret is in the news lately?

Earlier this month, Jeffrey Epstein was arrested for sexual assault and trafficking of minors. Turns out that there is a connection between Epstein, the billionaire financier, and Victoria’s Secret. Many models including Maria Farmer came forward accusing Epstein of sexual assault.

It’s been reported that Epstein used to approach aspiring models, as young as 14, posing as Victoria’s Secret talent scouts. Meanwhile, he ensured he got a stronghold of Leslie Wexner, the CEO of Victoria’s Secret’s parent company, L Brands. The Time’s article highlights in-depth how Epstein won over Wexner and he vested “sweeping powers” on Epstein, who basically misused it all. In the midst of all these controversies, it was announced that Victoria’s Secret has hired its first-ever transgender model, Valentina Sampaio. This historic announcement came from Valentina’s agent, shortly after news of Razek’s retirement. While Victoria’s Secret is in the eye of the storm for lack of diversity and a wrong message on body positivity, the inclusion of Valentina is the right way forward.

What does the future of Victoria’s Secret look like?

When a survey was taken among Victoria’s Secret customers, Cowen & Co. found that customers purchased the brand for “fit” and “comfort.” This was shocking to many since Victoria’s Secret lingerie sold mostly for the “sexy” factor for a long time, but in the “woke” era of today, comfort is the topmost priority. Hence, the sales of this global brand have declined on a staggering scale. The stock went from $100 million in 2015 to $24 million today.

Shanina emphasized that the reason why Victoria’s Secret show will not happen this year is that the lingerie brand is focusing on rebranding. Signing up of Valentina surely means that it is taking all the necessary steps to keep up. Added to that, last Tuesday, a group of 100 models signed a letter asking Victoria’s Secret to protect its models from sexual misconduct.

“From the headlines about L Brands CEO Leslie Wexner’s close friend and associate, Jeffrey Epstein, to the allegations of sexual misconduct by photographers Timur Emek, David Bellemere, and Greg Kadel, it is deeply disturbing that these men appear to have leveraged their working relationships with Victoria’s Secret to lure and abuse vulnerable girls,” reads the plea organized by the Model Alliance.

Now that Razek is out of the picture, models are raising their voices and Valentina is on the boat, it looks like the future of Victoria’s Secret is still redeemable despite looking bleak.

What sells of Victoria’s Secret?

The lingerie still sells, but the glamorization of skimpy ones on runway fashion for the sake of the male gaze does not. Victoria’s Secret still has a loyal fan following for lingerie and sleepwear, because some products are undeniably good. The brand has conquered customers even in the fragrance department with its luxurious yet affordable perfumes.

Many believe that it’s not too late to catch up. The time to do so is now.

At VoucherCodesUAE we have coupon codes to get exclusive offers from the brand. While the future of Victoria’s Secret is on a cliff, we are definitely hoping for a better future. For now, we can look at a buy one get one free offer and up to 60% off. 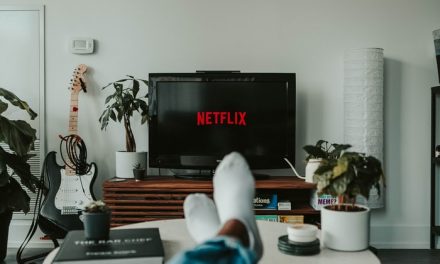 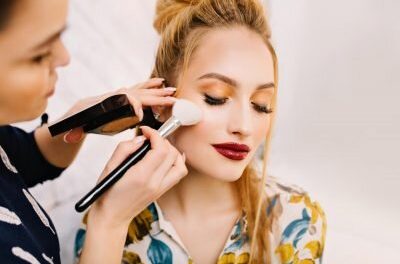 Best Foundations in the UAE for a perfect base 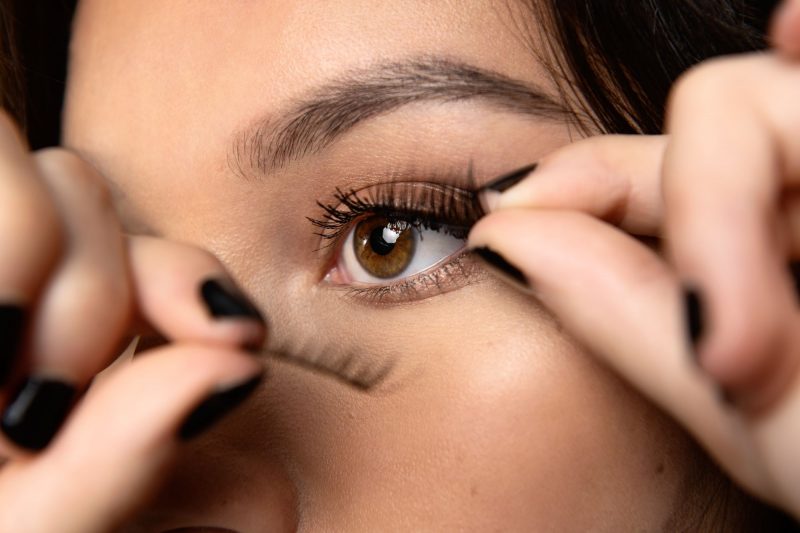 All you need to know about magnetic lashes, the break-through innovative beauty product 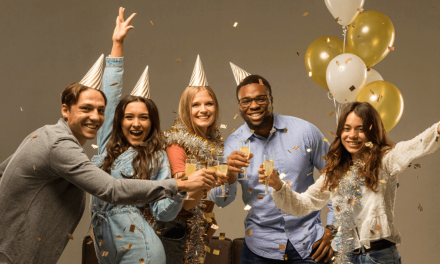