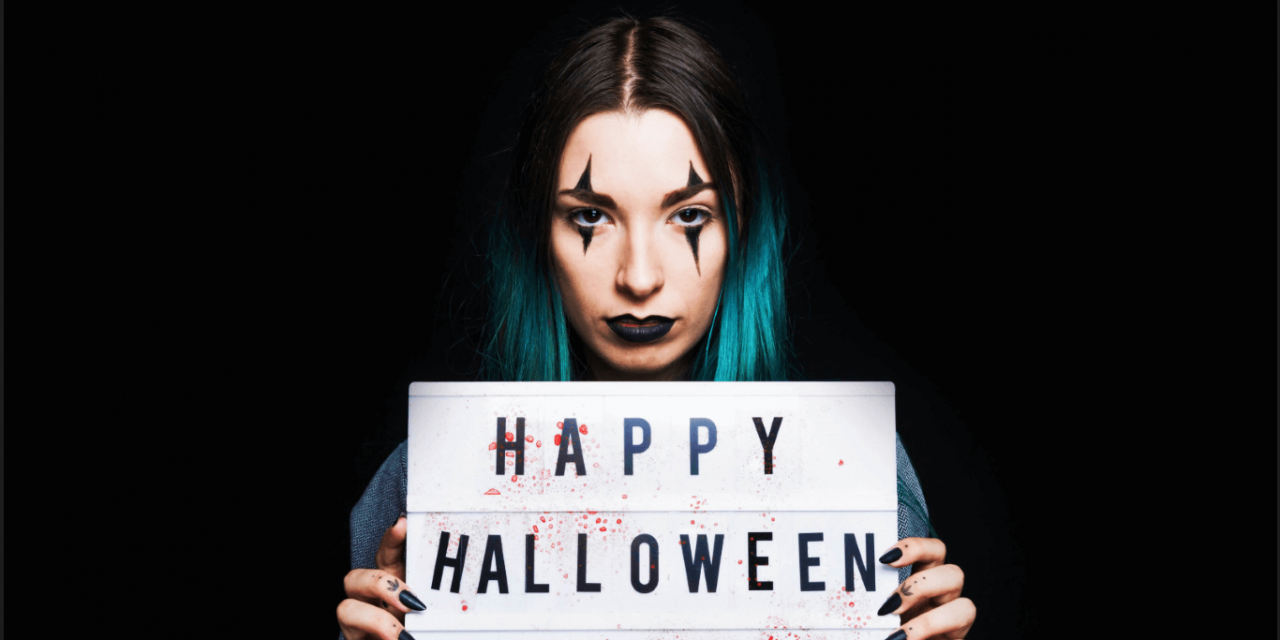 Halloween is right at your door and while there are parties (mostly virtual this year) to attend, the spooky season inspiration may be what you need today. Where better Halloween costumes to look at if not the highly-influential pop culture?

Looking for last minute easy-to-carry-off outfit ideas? Whether you are bound for a frightening dining experience at home or a scary Halloween party online, you will need to dress up fun for this once-in-a-year event.

Scurrying for Halloween costumes isn’t necessarily an easy task. But with VoucherCodesUAE, you can not only shop anywhere and avail great discounts, but also let us help you with last minute outfit ideas. Besides you’re sure to have all these basic apparels in your wardrobe. So, its all about mixing and matching right. Keeping pop-culture on the top of our heads, here’s who you can channel this year for a trendy Halloween lewk! 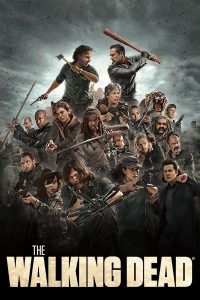 What better way to celebrate Halloween than by dressing up as a zombie yourself? The Walking Dead is currently one of the most popular TV shows. though there are plenty of zombies (which you can dress up as for Halloween), it is not just another zombie apocalypse series.  This horrific yet inspirational journey of Rick Grimes and his tight-knit friends who bond and survive together is sure to inspire you to dress up as one of these characters.

To get the zombie look, dress in rags and smear some fake blood all over your clothes and body. For your face, you can try any of these Halloween make-up tricks. 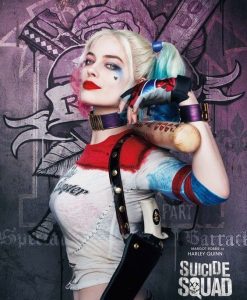 Well, who can ever forget the unforgettable Joker and Harley Quinn pair from Suicide Squad? This 2016 American superhero film based on the DC Comics supervillain team has characters you cannot miss out on dressing up as for Halloween. From the protagonists themselves to the other characters in the superhit movie, you’re sure to grab the attention as any one of them.

Pink and Blue hair for Quinn and Green hair with a chilling smile for Joker, don’t forget to carry the signature baseball bat! 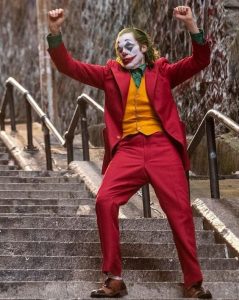 Own a shiny red suit? Perfect! Wear a green button up shirt and a yellow waistcoat topped by the red blazer and voila! You’re on the way to attending your Halloween party as the joker. Another blockbuster movie, Joker is everyone’s favorite and this is a look not very difficult to carry off. Paint your face white with eyes and nose like the joker and finish it off with red lipstick shaped as wide lips. 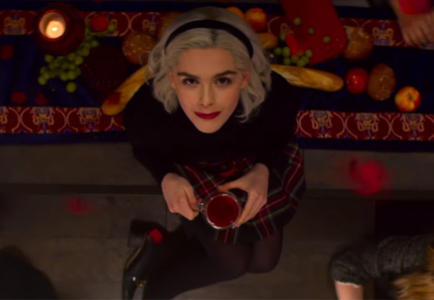 The Netflix series that released last Halloween may as well serve to be a Halloween inspiration this year. When we first met Kiernan Shipka’s Sabrina in 2018, she was a teenage witch embracing her mortal side alongside her family’s witchy legacy. The second season, which came soon enough earlier this year, saw the teenage witch transform to a darker witch as the supposed daughter of Lucifer.

Now that is the look I am talking about! Silver hair, all-black ensemble, black hairband and vampy lipstick. Easy to pull off, and you can add an oomph of white contact lens to channel the princess of hell, because the queen is, well, Lilith. You can try to be her as well, you know, when she was Madam Satan, donning body con dresses and wavy hair. The options are endless and the three Weird Sisters is a good catch for three friends trying to be in sync this Halloween. 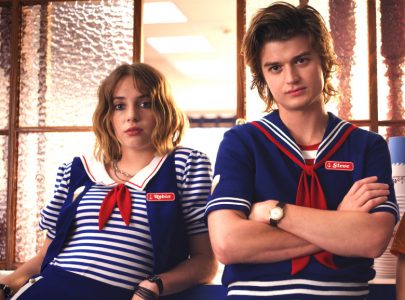 Any character from Netflix’s hit series can work as your Halloween look inspiration. When the series first came out in 2016, it so happened that Eleven, a character played by Millie Bobby Brown, became the most popular Halloween costume of that year. Years down the line, the additional characters have only inspired more. With the latest season, the sailor-inspired outfit of Robin and Steve may take home the trophy of best costumes this year. Don’t forget to carry one ice-cream scoopers for that extra sweetness and authenticity. 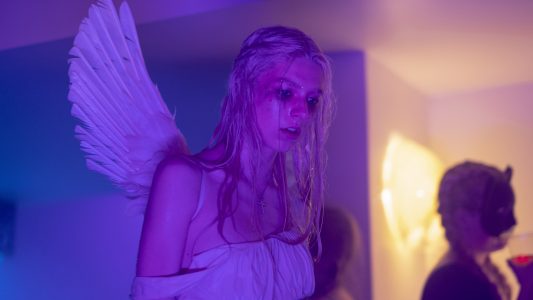 HBO’s high-school drama is a hotspot for Halloween costume ideas because there are just too many characters and their cool outfits to choose from.  Kat’s good-girl-done bad style can be sported with a t-shirt and a corset combo. Jules’ nostalgic outfits feature glittery tops, slip dresses and heavy accessories which can be easily pulled off even at work on Halloween day. For a daring Jules’ outfit, you can try her own Halloween look where she donned long white slip dress, angel wings, and runny makeup. 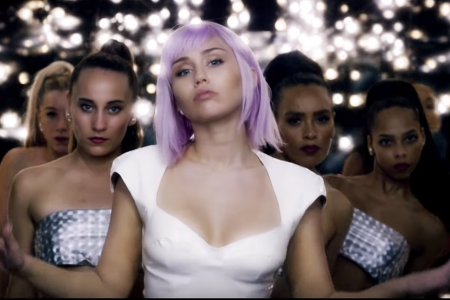 AI the ultimate horror over ghosts? Then channel Black Mirror! Miley Cyrus’s Ashley O character from Season 5, Episode 5, literally screams the coming of the dystopian world in a very fancy way. The iconic pink wig paired with silver ensemble captures the futuristic world of robots. Carry a robotic doll along and play the Ashley O singing ‘I’m on a roll,’ because, why not? 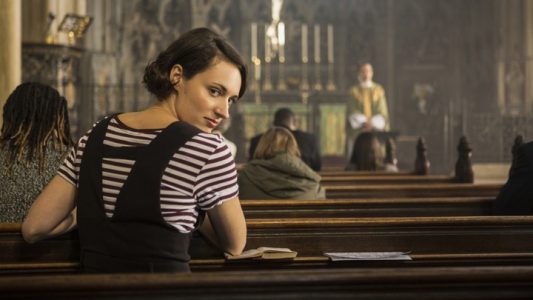 The Emmy award-winning series is iconic for a number of reasons. The show’s creator and star Phoebe Waller-Bridge has not only won the world but has stamped her style. Let’s specifically look at the iconic black jumpsuit from the second season paired with a black and white striped shirt from underneath. If your friend agrees to wear a priest costume, then hands-down you will win the best duo this Halloween. 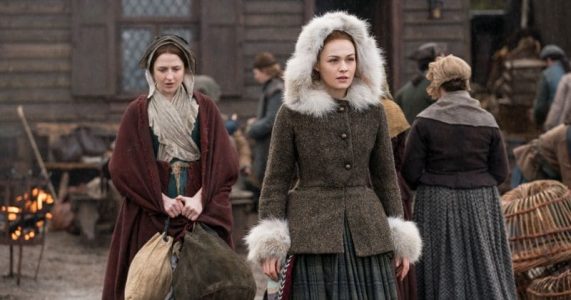 The heartwarming series based on Diana Gabaldon’s book is beloved for reasons such as time travel, the power of true love, and epoch-making costumes. The show set in the backdrop of Scotland and New World (America) sets you in a frenzy of a fantastical world, but let’s be honest, it is very hard to find such costumes online. Many Outlander fans have sewed the Scottish costumes themselves to wear for Halloween, and if it means reliving the era you want to be in and fall in love at the most romantic period, then DIY is worth it. 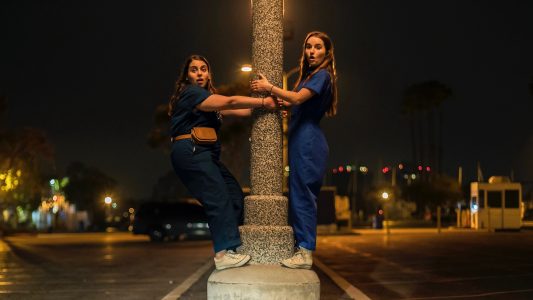 This one is for you and your best friend to basically prove your bond be the type A heroines for Halloween. Just like Molly and Amy from Booksmart, both of you can drape yourselves in navy blue overalls, tie-up a white converse and seal a fanny bag across your waist to store your essentials. The coming-of-age story which basically reinvented the teen movie genre made the navy coveralls a prom essential. Who knew! 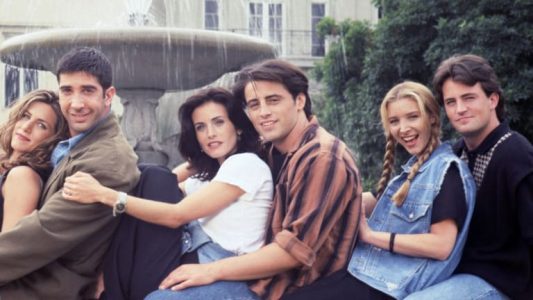 The one American sit-com that has stood the test of time and will always be timeless is also an annual Halloween inspiration. Celebrate the 15th anniversary of this legendary TV show and opt to dress like Rachel, Monica, Phoebe, Chandler, Joey or Ross. You’ve always known that Friends are there for you right? So this could be your less-messy last-minute Halloween costume. 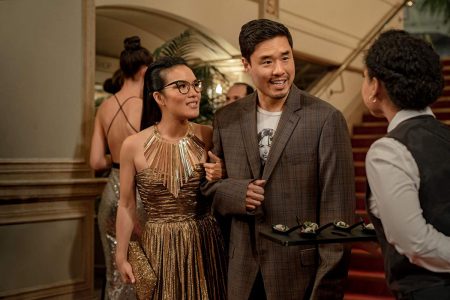 Okay, so the reason why Ali Wong has made it to this list full of TV shows is that she is a Halloween sensation nevertheless. With her highly acclaimed two Netflix comedy specials, many have already dressed as the 37-year-old star through the years. As for 2019, you could channel her again, with her ‘Always Be My Maybe’ look, where she played the role of a famous celebrity chef. Her huge cat-eye glasses have always remained a signature style, ideal for Halloween

VoucherCodesUAE has some crazy discounts going on for Halloween. If you are browsing Amazon then use the code’ Fash 15′ for an immediate discount on fashion. Use the promo code ‘XEKR’ while checking out of noon for up to 70% off. 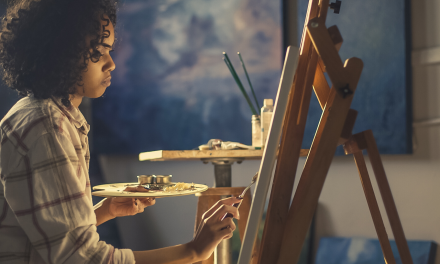 How to get started with a personal art studio at home 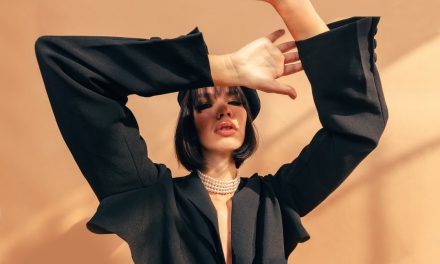 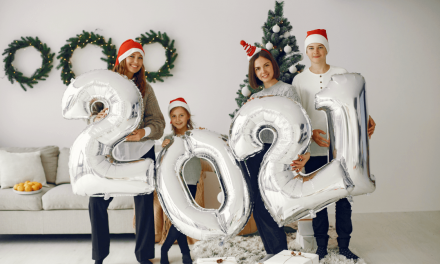 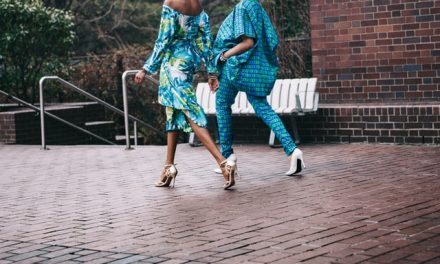