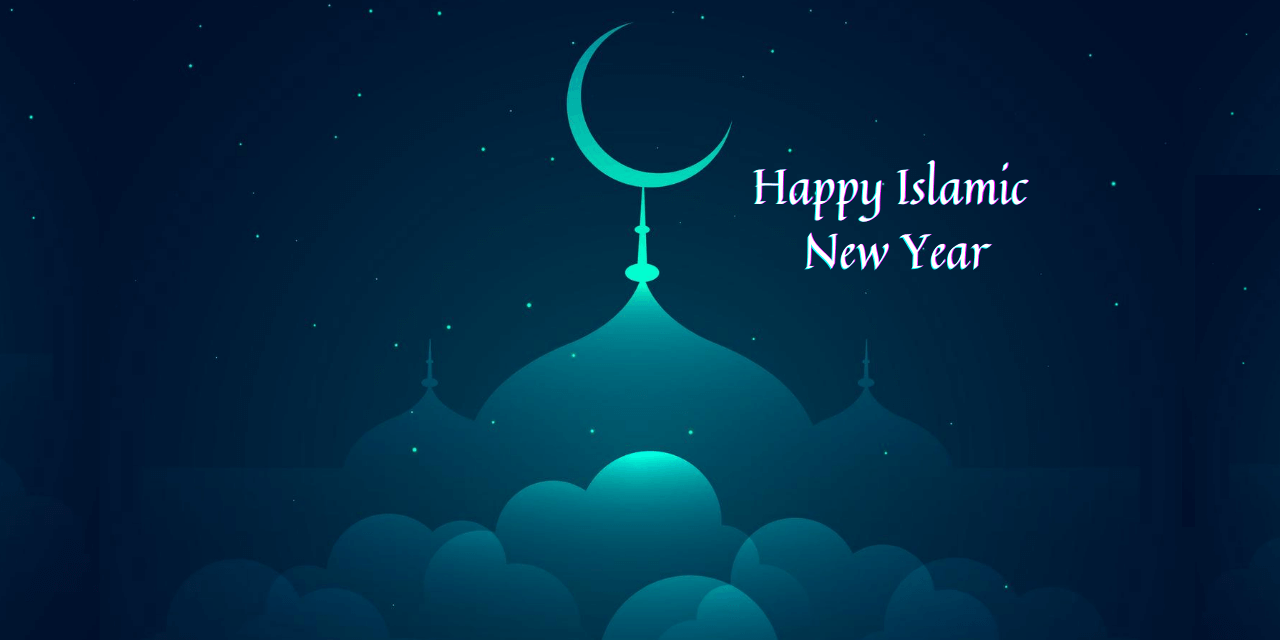 Like last year, the UAE Federal Authority for Government Human Resources (FAHR) took to Twitter to announce the marking of the Islamic new Year. It was announced that August 23, 2020 will be Muharram 1, 1442, the first day of the Hijri New Year.

The official statement reads; “It has been decided that the Hijri New Year holiday for the year 1442 in the Federal Government of the United Arab Emirates will be on Sunday, 23rd of August 2020, and regular working hours will resume on Monday, 24th of August 2020.”

VoucherCodesUAE presents to you information on Hijri 2020 and exclusive codes you can use while shopping during this long weekend. Marking the beginning of the Islamic New Year, the UAE has announced a holiday on August 23, 2020. The holiday commemorates the day the Prophet Mohammed migrated from Makkah to Madinah. This is the 1442nd year according to the Hijri Calendar and although this New Year is not celebrated like the 1st of January, people observe it with fasting and prayers. Besides, people can look forward to a long weekend this time.

The dates may vary from country to country since moon sightings are usually used to determine the beginning of the new month. Hijri, also known as the Arabic New Year was first observed in 622 AD when Prophet Mohammed migrated from Mecca to Medina (in present-day Saudi Arabia) with his followers to escape religious persecution.

Since New Year is a time of reflection, Hijri is no different. Prayers and fasting build-up to the tenth day of Muharram, called Ashura when the persecution at Karbala is remembered. Many followers choose to fast on its ninth and tenth days since Muharram means “forbidden.”

Since Gregorian Calendar is followed in most of the Muslim countries, the Islamic New Year is not celebrated as massively as the January 1st New Year. However, Hijri has its own charm in the Arab world. The government has unique ways to observe this event.

As explained by the Sharjah Planetarium, the new crescent moon is expected to form on Wednesday morning, August 19 at 6.42 am, and will rise 34 minutes (approximately) after sunset, “so the opportunity to observe it will be available.”

What year is it? 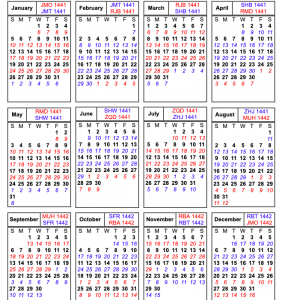 Islamic years are usually followed by the letter “H”, for Hijri, or “AH”, for the Latin term Anno Hegirae, meaning “in the year of the Hijra.” This new year, the Islamic year is 1442 AH.

Unlike the Gregorian Calendar which has 365 days, the Islamic year has minimum 354 days. This is because the Hijri follows the movements of the moon. It can be said that the Hijri Calendar is consistently less by 11 days compared to the Gregorian.

The only similarity between the Islamic and Gregorian calendar is that, both have 12 months each of seven days in a week. 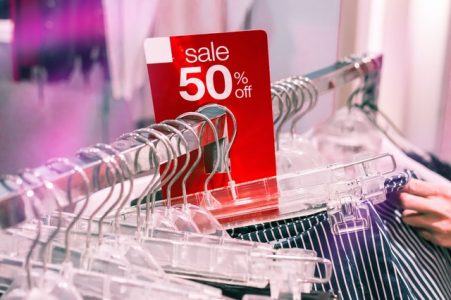 If you are looking forward to shopping this long weekend marking the Hijri New Year, VoucherCodesUAE is giving exclusive coupon codes of which the ten best are here for your convenience:

You can get in touch with us at social@vouchercodesuae.com 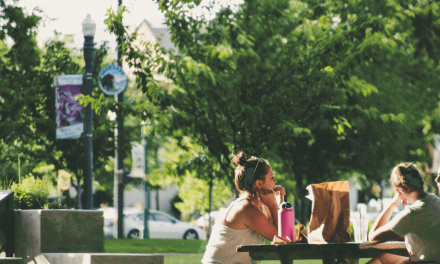 Heading for a day out? Here’s what you need in your bag 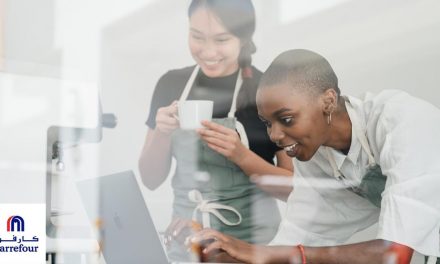 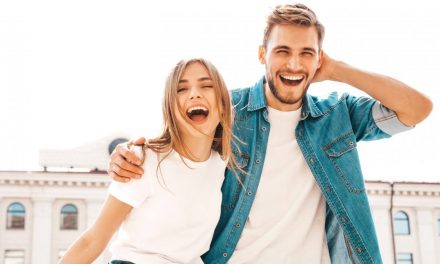 American Eagle Outfitters will let you steal the show this season; here’s why 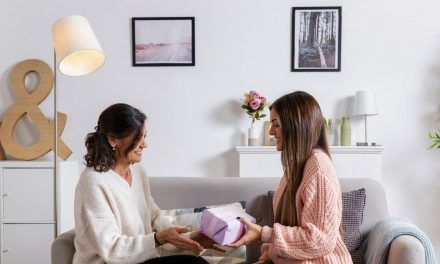