Five offbeat places to visit in the Middle East 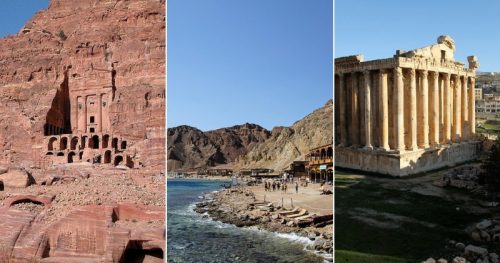 The Middle East in the travel bucket list usually implies Dubai. The uber advanced metropolitan cities have its charm but there is a handful who want to experience the offbeat destinations of the region.

It is important to know that the Middle East consists of 14 countries and not one specific description of places defines it all. From desert mountains to expat-filled party hubs, here are the five off-beat places to visit in the Middle East.

What are the top offbeat places to visit in the Middle East? This city in Lebanon hosts the glories of the Roman empire. The three monumental temples dedicated to Bacchus, Jupiter and Venus still stand tall. The mysterious question as to why the Romans built their biggest temples in the heart of Lebanon and not in Rome is stilled mused over. Hence, the city attracts many researchers and architects who want to understand the mystery behind these ruins. The city, previously known as Heliopolis, is a must-visit place when going around the Middle East. The history, mythology and the mystery of the city are bound to astound you. Nicknamed the Rose City, Petra, witnessed a surge in tourist visits this year. In fact, the numbers of tourists almost doubled in the first six months of 2019. The word may have spread that Petra is one of the finest and oldest places to visit in the Middle East. The pink sandstone architecture of the city makes it look as though it’s blushing. No wonder, the city was declared a World Heritage Site in 1985. Believed to be established in 312 B.C, Petra boasts over 800 ancient structures and monuments. Since it’s becoming an ideal tourist destination, trying out hiking and trailing on the outskirts of the city can make your experience one of a kind. This sleepy beach town in Egypt is rich in biodiversity and has topped the list of must-visit beaches in the Middle East according to National Geographic. Home to coral reefs, the town is a paradise for scuba divers and backpackers. Dahab is mostly known for Blue Hole, a submarine sinkhole which is more than 300 feet deep. It is also well-loved by backpackers since it is considered a backpacking-friendly place, thanks to a line-up of budget-friendly luxury hotels in the region. Once a fishing village, the emerging destination is looking to cater visitors besides backpackers and divers with its array of activities including safaris and yoga classes. Musandam is home to one of the largest varieties of wildlife found in the Middle East. Renting a boat is easy in the region and exploring the underwater is phenomenal. There are high chances of spotting dolphins, turtles, and varieties of fishes when snorkeling in the crystal-clear waters. The rugged and rocky coastline resembles glaciers of the polar region and is nicknamed ‘Norway of Arabia.’

The towering desert mountains are in stark contrast to the coastal routes and winding fjords. Musandam is becoming an ideal honeymoon destination, why shouldn’t it be? A tiny country made up of 30 islands is often overlooked when planning a Middle East trip. Just adjacent to Saudi Arabia, Bahrain is a weekend getaway place for many Saudis. Considered one of the most liberal places in the Middle East, Manama, the capital of Bahrain is home to diverse cultures. Many expats live in the city and a global survey conducted in 2017 showed that Manama is the best city in the world to emigrate to.

While the country is out of petrol, its alternative income has been tourism and banking and finance. Lavish parties happen in the city, and there’s a line-up of bars colorful building and graffiti walls. This Middle East city makes you forget that you’re in the Middle East. However, it is as easy to immerse yourself in the Islamic culture a magnificent library consisting of books and manuscripts written in Arabic, French, and English. 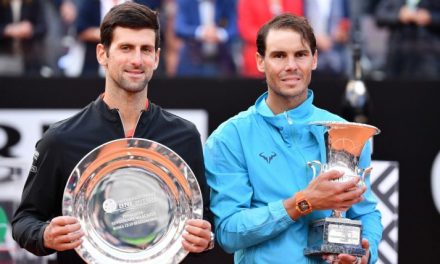 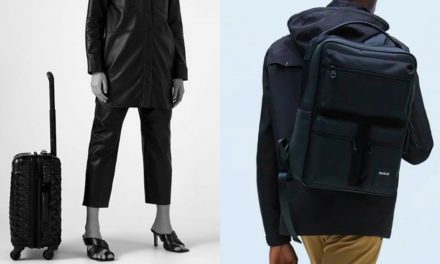 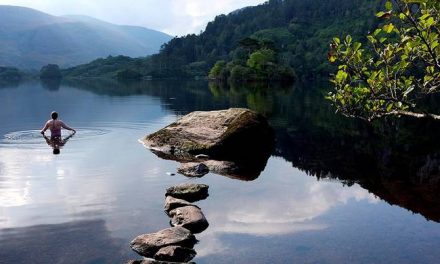 Offbeat things you can learn in popular destinations 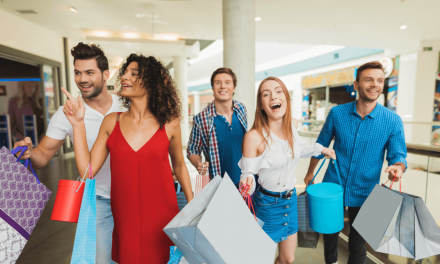 Dubai Shopping Festival 2021: All you need to know