Fashion folks! Are you ready for the mismatch trend?

First, it was the socks, then it was the accessories, and now it’s a whole outfit. Mismatch fashion is a thing – peculiarly 2019.

Long gone are the days of earrings matching your outfit, or even earrings matching the other pair. As demonstrated by celebrities on the streets and the runways and Instagram, an off-look is the newest way to stand out.

For many Instagrammers, this may be stale news, but in the world of high-fashion, mismatch as a trend is just seeping in. Earlier in June, we saw supermodel Gigi Hadid, step out wearing a mismatch earring. One side of it was a dangling long piece, made even more baffling with a hanging toy car, while the other side was a classic drop earring. 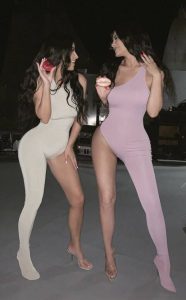 But what actually made waves of mismatch being a sought-after trend was an Instagram post by the Kar-Jen clan. On the occasion of National Sister Day, Kim Kardashian posted a picture alongside Kylie Jenner, sporting a mismatch one-leg bodysuit. Similarly, Kareena Kapoor Khan was spotted in mismatch one-sleeve tuxedo.

Even though it may seem that mismatch is a new reigning concept, we have spotted celebrities flaunt the trend on the red carpets years ago. Say Selena Gomez for example, when she wore Jacquemus mismatched heels during 2017 Instyle Awards. One heel was crafted as two piles of a wooden block while another one resembled a large orange. The statement confused the fans and many memes were born. 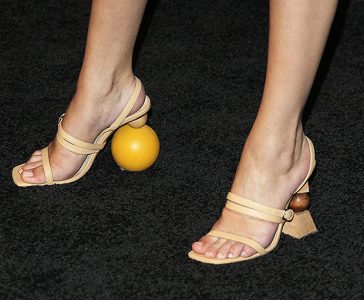 But the momentum of mismatch did not slow down a bit. Mismatched shoes appeared on the runway at Celine, then Australian label Macgraw followed suit for their Resort ‘18, and so did brands like Gucci and Calvin Klein. Street style readily adapted a rather “crazy” fashion, and now, as we stand today in 2019, mismatch is finally mainstream.

Mismatch options in the Middle East

Amazon and Noon.com have limited mismatch options, pertaining only to accessories, but then again, mismatch fashion vests its power in you. The idea is to not conform and do what you please. Dress up has never been this fun! Are you ready to mismatch your purchases?

Scroll through some remarkable and affordable shoes and accessories on Noon.com and Amazon.com, and mix it up to look chic and mismatched.

Use VoucherCodesUAE for any purchases made to enjoy grand savings.

The fact that you read this blog proves you’re all set, and smart to stay in trend while saving. 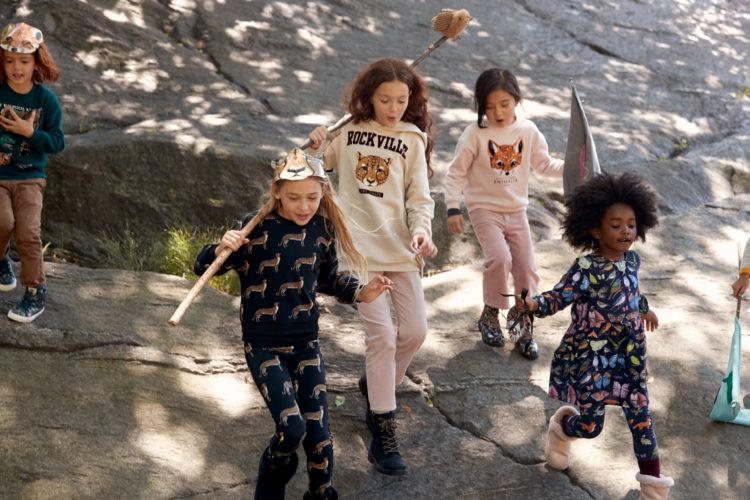 Kelzuki x H&M review: a celebration of the wild and the innocent 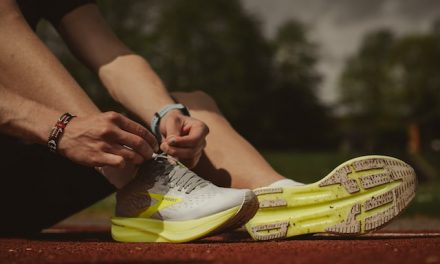 12 useful gifts for runners to go the extra mile 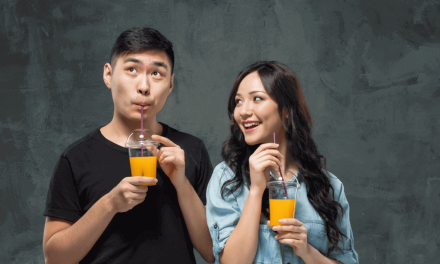 Korean fashion for summer: Ruffles, chinos and checks are the new obsession 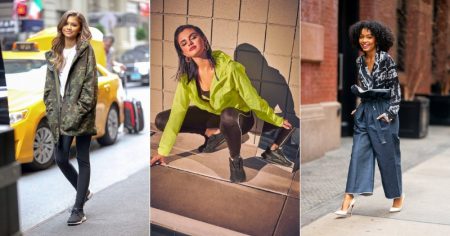 How comfort fashion trends took over from Gen Z to Boomers