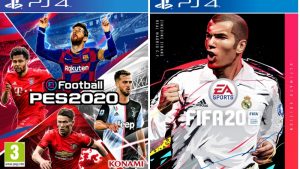 It’s again that time of the year when you put your old FIFA game to sleep and head out to the store to get a new one. PES 2020 is already out on the shelves and its FIFA counterpart is set to release the 2020 edition on September 27.

Over the decades we have seen a fierce battle between EA and Konami of the title of the best football simulation in the market. In the past decade, we have seen FIFA utterly dominate PES when it comes to sales and licenses. But, when it comes to the actual gameplay PES has always outperformed FIFA. And this time, Konami has secured some major licenses and is actually on an equal footing with FIFA after a long time.

There are a host of new features that are exclusive only to the 2020 editions of Fifa and PES. You can order either of these popular games exclusively from noon.com or Amazon.ae. In addition, get an extra discount by availing of the coupons at VoucherCodesUAE. The problems with FIFA 19 Why innovation is needed in Fifa 20?

PES showing consistency over the years With PES 2020 Komani seems to set on making a statement. From the addition of E-football on the franchise to the shiny new interface and the improvements made in the presentation. There is definitely a new coat of polish in the franchise. On top of that, the PES 2020 does most of its talking on the pitch. Where the actual simulation aspects remain its biggest strengths, as it has always been. EA will officially release the Fifa 20 on the 24th of September, however, they released some demo versions and we have an idea of what to expect from the latest version of the FIFA. They have made a lot of enhancements in the gameplay as expected. As a result, FIFA20 is expected to do better than its predecessor. PES has done a mighty job this season and has finally started to catch up with Fifa. PES excels in gameplay but is seriously lacking in the mode section of the game. However, both of these are classic games and have been competing with each other for many decades now. Each of them caters to a different set of fans. Those who want a more immersive football simulation go for PES. Whereas, FIFA provides more of better overall football experience.

If I had to choose one, I would go for FIFA 20 due to the mode variations and the overall football experience. But PES is also an excellent option and every year they are closing the gap between Konami and FIFA. If they continue their upward trajectory I see PES as the future football simulation in the next generation consoles.

Apple Watch Series 5: Is it worth upgrading your Series 4? 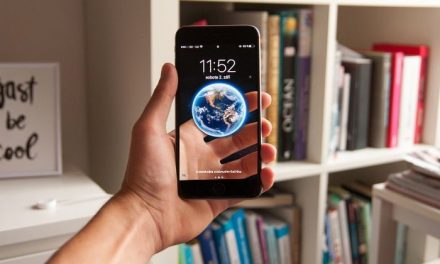 Get exclusive AliExpress codes from your favorite influencers 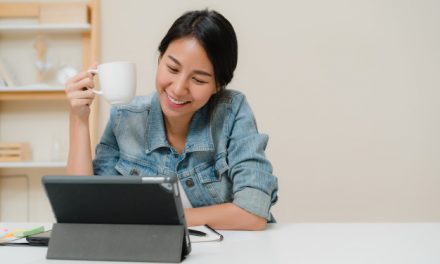 Here’s where you can find a verified noon coupon code 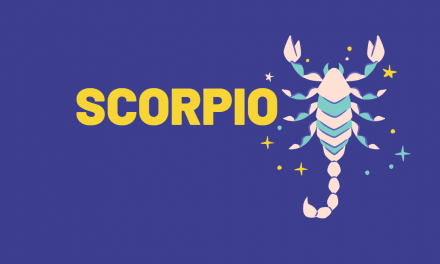 Scorpio Gift Ideas: 10 presents for the loyal and ambitious Scorpion