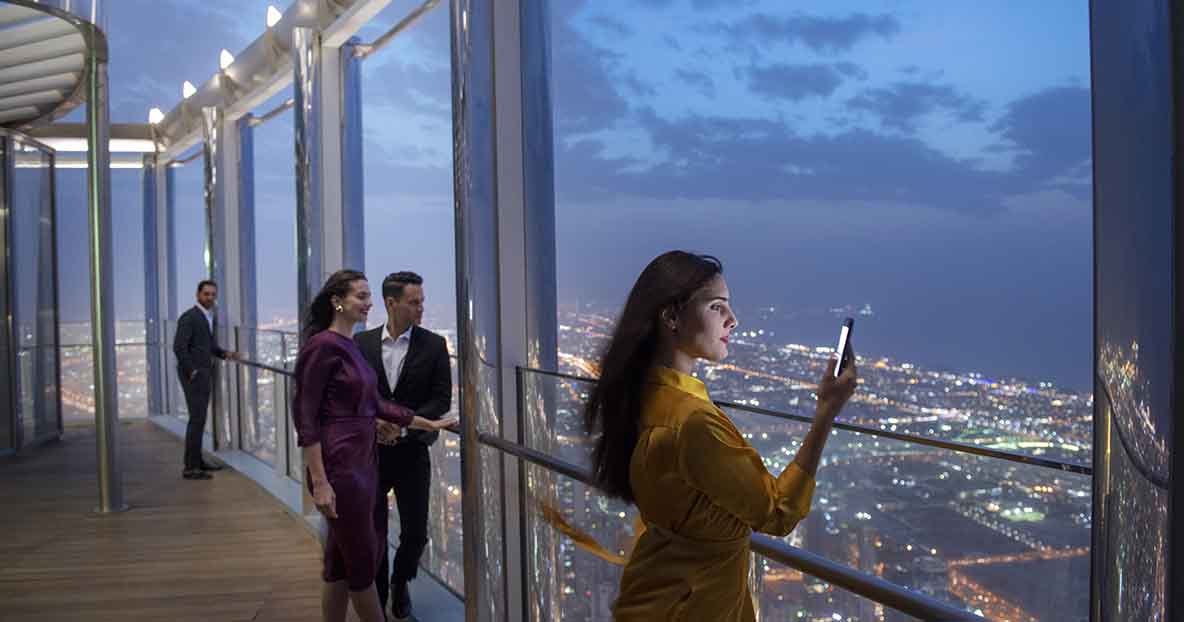 Ever since Burj Khalifa was established a decade ago in the United Arab Emirates, it has embraced one title after another, conquering the curiosity of the world. The world‘s tallest building– standing at 828 meters; tallest man-made structure on land; the highest observatory deck; largest and the tallest LED-illuminated façade, etc. Now, adding one more feather in the cap is a Guinness World Record title for the ‘highest lounge in the building.’ Suffice to say, when you are observing Burj Khalifa, the tallest structure in the world, you are witnessing one history layered upon another, with eight world titles attached to it now.

The newest recognition comes after the opening of a lounge in the world‘s tallest skyscraper, called ‘The Lounge,’ that spreads on the 152nd , 153rd and 154th floor. Located at a height of 585.36 meters, ‘The Lounge’ has been renowned for its breathtaking views of the city along with a fascinating array of food and beverages.

The Lounge offers a new experience of Burj Khalifa with high tea services from 12.30 pm to 4 pm and sundowner cocktails from 5.30 till midnight. With daily live music schedule, The Lounge is one of the most happening places to be in this urban habitat of Dubai.

VoucherCodesUAE has exclusive Burj Khalifa offers that you ought to check out if you are planning a getaway experience. If you need a recaller on why visiting Dubai‘s Burj Khalifa just once isn’t enough, here are 10 of the most awesome facts about the world‘s tallest building.

Tallest of the tall buildings

With Burj Khalifa’s The Lounge receiving the newest Guinness World Records, the building has a total of eight world records now. Besides the tallest building, Burj Khalifa has the record of having highest number of floors, specifically 163. It also has the world‘s highest outdoor observation deck(on its 148th floor), the highest occupied floor, with At The Top, and the elevator with longest travel distance in the world, alongside the tallest service elevator. The highest residential apartment at Burj Khalifa stands at 385 meters.

One minute to reach the top

When we say the highest, fastest and longest elevator, how much do you think it is? Another Burj Khalifa fact– the longest elevator which sprawls to 140 floors runs at a speed of 10 meters per second, which means, it only takes one minute to reach the observation deck on the 124th floor. With a stretch that long, the tower has 2,909 flight of stairs, and 57 elevators and 8 escalators.

A side note: before Burj Khalifa broke the record for being the world‘s tallest building, it was Taipei 101, standing tall at 508 meters, that held the record. The tip of Burj Khalifa can be seen from 95 km on clear days (Picture credit: Burjkhalifa.ae)

Concrete equals to the weight of 100,000 elephants

The construction of the tallest tower in the world, Burj Khalifa started in 2004 and was completed in 2010. However, the construction required 39,000 tonnes of steel rebar and 330,000 cubic meters of concrete, which is equal to the weight of 100,000 elephants. The aluminum used is said to weigh as much as five A380 aircraft. Today, the tower boasts of housing the world‘s highest observation deck, “At the Top Sky“.

At the time of construction, and with such heavy materials, the workers who built the tower were mostly from South Asia. There were about 12,000 workers working per day at the site. In total, it took 22-million man-hours to complete the Burj Khalifa. Right from the ground floor till the top, the architecture of this tower is a masterpiece. The central core emerges at the top and leads to a sculpted spire.

It is not an easy task to clean the world‘s tallest building. It is believed that it takes three months to clean all the windows of the building. The exterior of the Burj Khalifa has 26,000 glass panels, designed by 300 experts who had to ensure that the exterior would withstand the heat of the summers in Dubai.

For the art lovers

Located in proximity to the Dubai Fountain, this Dubai tower is full of specially-commissioned art pieces including the sculpture by Egyptian born artist Karim Rashid, and the ‘World Voices’ in the resident’s lobby. World Voices was made by Catalan artist Jaume Plensa, and features 196 suspended cymbals that produce sound when hit by droplets of water. In fact, the water trickles from the ceiling and the distinct sound is said to represent voices of people from around the world. In fact, the tower is home to the commissioned works of over 85 artists from around the world, but all art reveals an Arabic cultural context. Located in Downtown Dubai, the tower, Burj Khalifa houses a collection of 1-bedroom and 2-bedroom luxurious residential apartments known as the Armani Residence. These occupy space from the 9th to the 16th floors of the tower. The skyscraper collects and reuses 15 million gallons of water every year which is used for irrigation, cooling system, and the Dubai Fountain. The exterior of the building is silver coated to improve insulation. Solar panels are installed to heat up to 140,000 liters of water per day.

All the common areas of this Dubai tower have a bespoke fragrance that was handpicked from 18 aromas. This was done to ensure that the fragrance in each space rendered a different kind of experience.

The building resembles a flower

If you look at this Dubai building from above, you will see that Burj Khalifa was designed to resemble the Hymenocallis flower or the spider lily, a desert flower cultivated throughout the UAE. While these are the 10 fun facts about Dubai‘s very own wonder, the skyscraper can continue to astound. With a capacity to hold 35,000 people at once, the building is often called a “vertical city.” So go get your Burj Khalifa ticket and watch the Dubai skyline from the Burj Khalifa observation deck. While you’re there, you might as well visit the interesting Dubai Fountain.

Now, the Jeddah Tower in Saudi Arabia is another project everyone is looking forward to.

Visit VoucherCodesUAE for the latest promotions, best coupon codes and discounts online. There’s another cool way to grab amazing deals and discounts. Visit Couponbot.com and let the bot find you the best deals as you get access to hundreds of coupons right away! Chat with ChatBots and get the perfect coupon for you instantly! 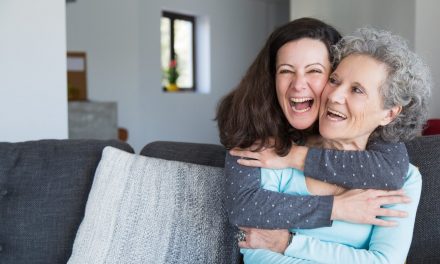 How to surprise your mom on Mother’s Day in Dubai 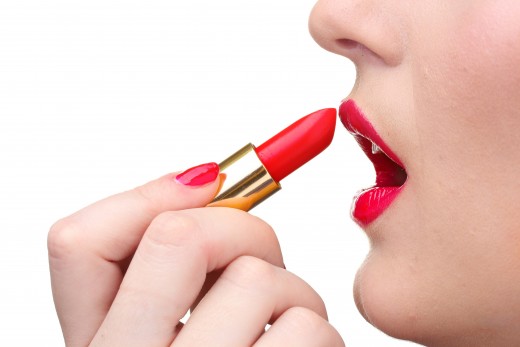 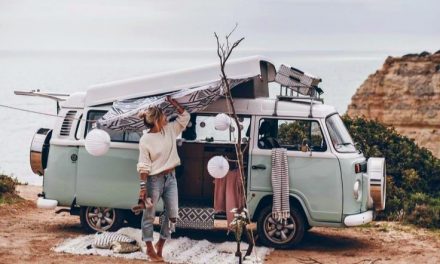 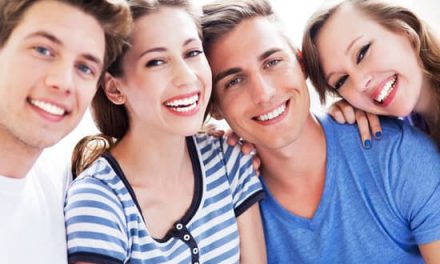