You have been missing out on a lot in life if you haven’t dwelled in the world of Kpop at least once. Despite most of the industry is for corporate profits, Kpop is definitely an interesting genre that has been taking over the world like a wave in recent years.

Although K-pop generally refers to South Korean pop music, some consider it to be an all-encompassing genre exhibiting a wide spectrum of musical and visual elements. K-pop is usually seen as a fusion of synthesized music, sharp dance routines, and fashionable, colorful outfits and none other can portray these qualities better than BTS. 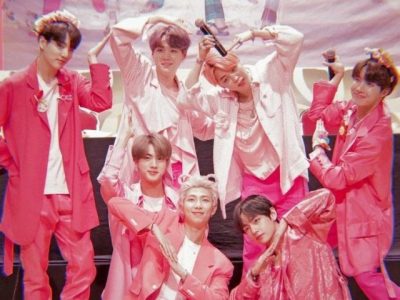 Originally a hip hop group, BTS has evolved into a band specializing on a wide range of genres. Their lyrics, often focused on personal and social commentary, touch on the themes of mental health, troubles of school-age youth, loss, the journey towards loving oneself, and individualism. Their work features references to literature and psychological concepts and includes an alternative universe storyline. The group has staged several world tours and has done collaborations with various American artists as well as corporate companies.

The group’s name, BTS, stands for the Korean expression Bangtan Sonyeondan, literally meaning “Bulletproof Boy Scouts.” According to member J-Hope, the name signifies the group’s desire “to block out stereotypes, criticisms, and expectations that aim on adolescents like bullets”.

In July 2017, BTS announced that their name would also stand for “Beyond the Scene” as part of their new brand identity. This extended their name to mean “growing youth BTS who is going beyond the realities they are facing, and going forward.”

The name BTS have become a huge brand with many things to offer. From backpacks to water bottles most of which you can find on Amazon. Lucky for you VoucherCodesUAE is offering up to 75% off in these items. So even if you’re on a budget, you can still buy their merchandise like the ARMY Bong or posters. 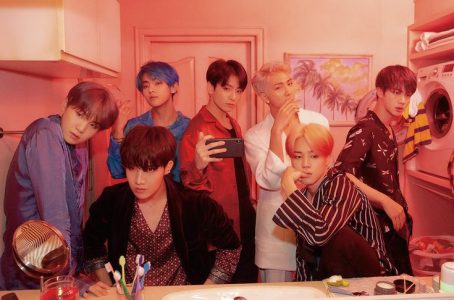 Instead of finding 13 reasons why to get into depression, here are 7 reasons why you should get into the BTS fandom. 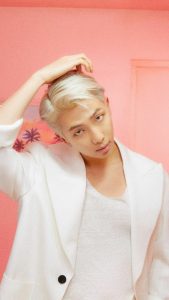 The leader of BTS and the lead rapper, Kim Nam-joon (also known as RM) was born on September 12, 1994, in Dongjak-gu, South Korea. He is the elder of two siblings and has a younger sister.

As a child, RM largely learned English by watching the famous NBC sitcom Friends with his mother. As a student, he actively wrote poetry for which he was given decent recognition. 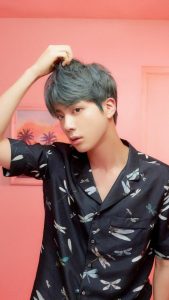 Kim Seok-jin was born on December 4, 1992, in Gwacheon, Gyeonggi Province, South Korea.[3] His family consists of his mother, father, and older brother.

While in junior high school, Kim was scouted by South Korean K-pop agency SM Entertainment off the street, but he rejected the offer at the time. He initially intended to be an actor, attending Konkuk University and graduating with a degree in art and acting on February 22, 2017.

Jin was scouted again, this time, by Big Hit Entertainment for his looks while walking down the street. At the time Kim was studying acting and had no background in music. Subsequently, he auditioned for Big Hit as an actor before becoming an idol trainee. On June 13, 2013, Kim made his debut as one of the four vocalists in BTS with their debut single album 2 Cool 4 Skool. 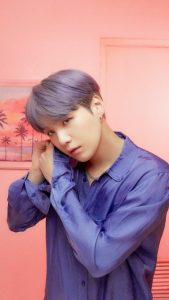 Min Yoon-gi was born on March 9, 1993, in Daegu, South Korea. He became interested in rap after hearing “Reggae Muffin” by Stony Skunk, stating that it was different from anything he had ever heard before. After hearing Epik High, he decided to become a rapper.

Better known by his stage names Suga and Augst D, Min Yoon-gi originally joined the company as a music producer. Suga trained under Big Hit Entertainment for three years alongside members J-Hope and RM. He made his debut as a member of BTS on Mnet’s M Countdown with the track “No More Dream” from their debut single album 2 Cool 4 Skool. He has produced and written lyrics for a variety of tracks on all of BTS’ albums. 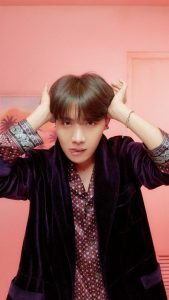 Jung Ho-seok, popularly known as J-hope, was born on February 18, 1994, in Gwangju, South Korea, where he lived with his parents and older sister.

Before debuting with BTS, he was part of the underground dance team Neuron and took dance classes at Gwangju Music Academy. J-Hope had been relatively well known for his skills in dance prior to his debut; he won various local prizes for dance, including placing first in a national dance competition in 2008. His skills in dance eventually led him to gain interest in singing, helping him to audition as an idol trainee. 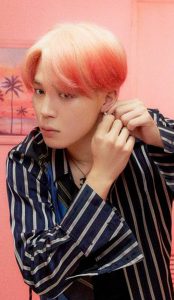 During middle school, he attended Just Dance Academy and learned popping and locking dance. Before becoming a trainee, Jimin studied contemporary dance at Busan High School of Arts and was a top student in the modern dance department. After one of his teachers suggested he audition with an entertainment company, it led him to Big Hit Entertainment.

On June 12, 2013, Jimin made his debut as a vocalist and dancer of BTS with the release of the single “No More Dream”. 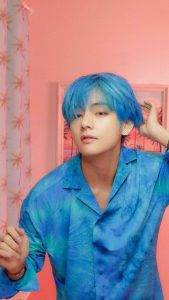 V was born Kim Tae-hyung on December 30, 1995 in Daegu, South Korea, and grew up in Geochang County. He is the eldest of three children, with a younger brother and sister. V first aspired to be a professional singer in elementary school, and eventually began taking saxophone lessons in early middle school as a means of pursuing the career.

V initially became a trainee for Big Hit Entertainment after passing an audition in Daegu.

In 2016, V made his acting debut with a supporting role in a historical drama Hwarang: The Poet Warrior Youth under his real name. He also collaborated with bandmate Jin on a duet for the Hwarang soundtrack entitled “It’s Definitely You”. 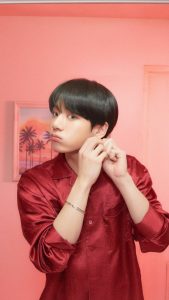 Jeon Jung-kook was born on September 1, 1997 in Busan, South Korea. His family consists of his parents and an elder brother. He attended Baekyang Elementary and Middle School in Busan. When he became a trainee, he transferred to Singu Middle School in Seoul. Jungkook initially had dreams of becoming a badminton player when he was young, but after seeing G-Dragon perform “Heartbreaker” on television, it influenced him to want to become a singer.

In 2011, Jungkook auditioned for the South Korean talent show Superstar K during its auditions in Daegu. Though he was not selected, he received casting offers from seven entertainment companies. He eventually chose to become a trainee under Big Hit Entertainment after seeing RM, now his fellow band member and leader in BTS, perform.

BTS has made themselves a huge name. The international sensation has much inspiration to offer as their music. They make their music for the fans, so I really don’t see any reason not to support them by listening to their music or buying their merch. 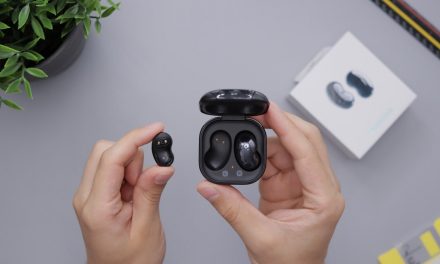 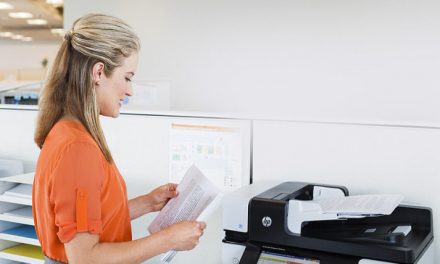 Five best printers to turn your home into office 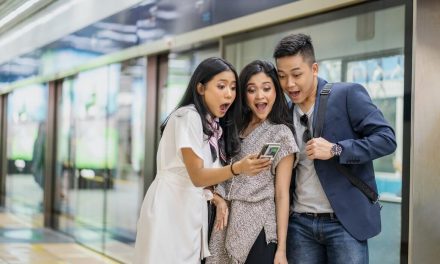 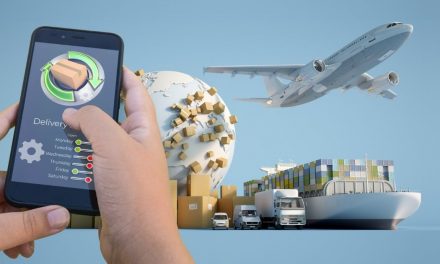